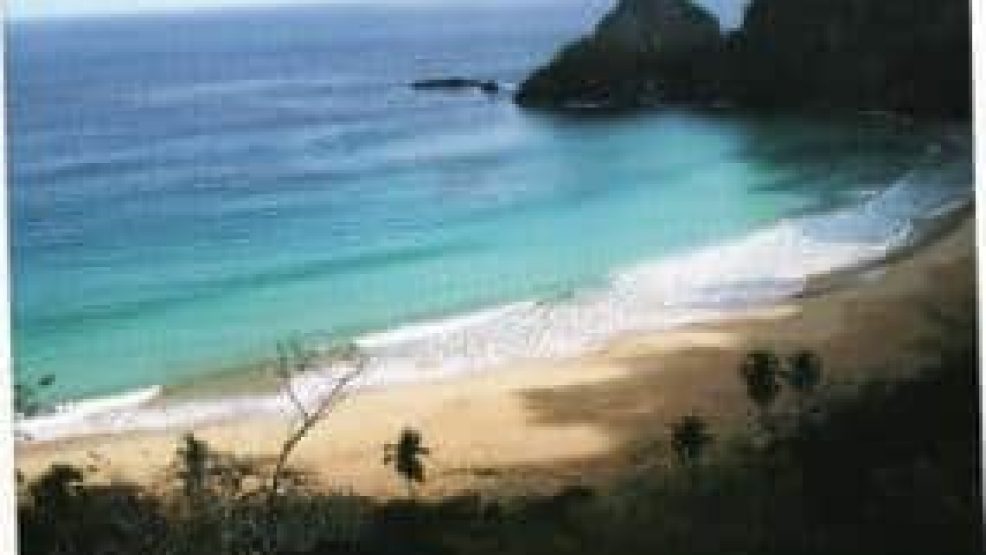 The archipelago of Fernando de Noronha is made up of  21 islands, of which only the largest one – also called Fernando de Noronha – is inhabited. The archipelago is located off the northeast Brazilian coat, 545km from Recife City and 4 degrees from the Equator. The islands enjoying a sublime climate, averaging 27 degrees Celsius with a water temperature constant of around 24 degrees.  Approximately 70% of the archipelago has been a marine National Park since 1988, and the main activities amongst the island’s 2,300 inhabitants are fishing, farming and tourism.

Fernando de Noronha is an idyllic get away paradise for lovers of nature and solitude serviced by simple converted fishermen’s houses or custom built posadas offering up to 8 bedrooms each. Visitor numbers are strictly regulated in order to preserve the peace and tranquillity of the archipelago. Wild and Exotic offer a hand picked selection of the best pousadas, chosen for location, service and style of management. Most offer direct access to pristine and beautiful near deserted beaches.

Try not to miss: Mato Grosso in the Pantanal, covering some 143,000 square miles of lowland savannah, forest scrub and pasture that floods during the wet season. Best experienced during the dry season from May to September, the Pantanal is home to alligators, wood ibis, cougars, snakebirds, hawks, deer, herons, howling monkeys and over 600 species of bird. There are also extensive ranches where herds of beef cattle are tended by cowboys or Peos and guests are welcome to stay.

The Amazon and her tributaries flow through 3.5 million aces of virgin rainforest, which can be explored either by boat or from the base of an eco lodge, where you can interact with both the wildlife and indigenous local communities that inhabit this vast and unique ecosystem. According to scientists, the Amazon is home to nearly 30% of all species on the planet and as many as 3,000 different kinds of fish.

The Fernando de Noronha archipelago, which lies 360kms off the north east coast of mainland Brazil and 4 degrees south of the Equator. The archipelago consists of 21 islands and has been described as paradise by those lucky enough to have visited. Wild and Exotic has a selection of charming posadas from which to enjoy superb snorkelling, diving and boating in the aquamarine waters – or simply relax on a beach.

Rio de Janeiro in February for the most colourful and glamorous carnival in the world. To recover head up the coastline to the elegant resort of Buzios, located on a peninsula that boasts 25 beaches surrounded by the shimmering Atlantic ocean 2 ½ hours drive from Rio. Despite its fashionable status, Buzios has retained the charm of cobbled streets and elegant boutique hotels, including our favourite, Casas Brancas.

Visas: No visa is required for visits of up to 90 days for UK citizens.

Why Brazil: For the Amazon rainforest, the Rio de Janeiro carnival and her fabulous beaches. 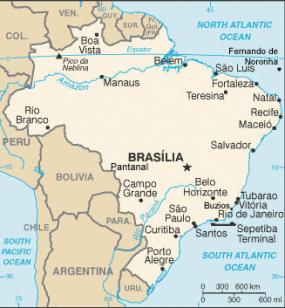 “Brilliant – thank you. Everything ran like clockwork. Boat was good, brilliant hotels in Sao Paulo, Rio and Buzios. In Igazu the hotel was perfect for what was required to see the falls; it really was easy, comfortable and good food. I don’t think that I would have changed anything. Many thanks again.”

“Set in a stunning location overlooking the bay bobbing with fishing boats, Casa Brancas is definitely a romantic “getaway from it all” location for lovers and the adventurers.”