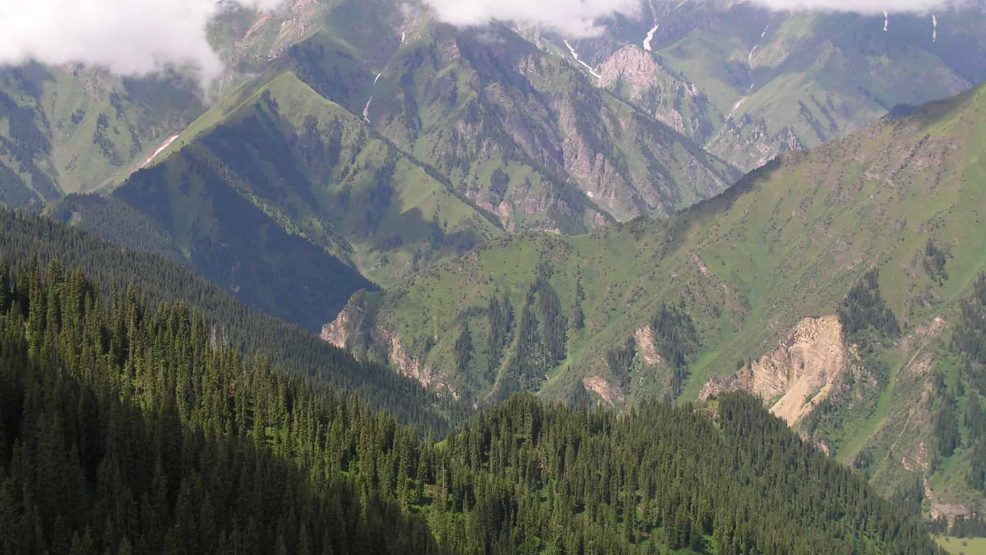 Try not to miss: Founded in 1959, Sary Chelek Reserve provides habitat for more than a third of Kyrgyzstan’s species of flora and fauna, including many of the world’s rarest and most endangered animals and plants, such as the elusive snow leopard, which finds sanctuary and solitude in the highest reaches of the surrounding mountains. Turkistan lynx, brown bear, deer and boar are occasionally spotted, as are the short-toed eagle and greater horseshoe bat. Lake Sary Chelek, known as the ‘jewel’ of Kyrgyzstan, stretches for 7.5 kilometres into the mountains at an altitude of 1,940 metres and is surrounded by towering yellow boulders, with spruce and fir trees clinging precariously to the steep slopes that provide habitat for cormorant and mergansers to nest, as well as many orchids and rare ferns.

Visas: UK passport holders do not require visas for Kyrgyzstan.

Why Kyrgyzstan: Wild and unspoilt landscape.