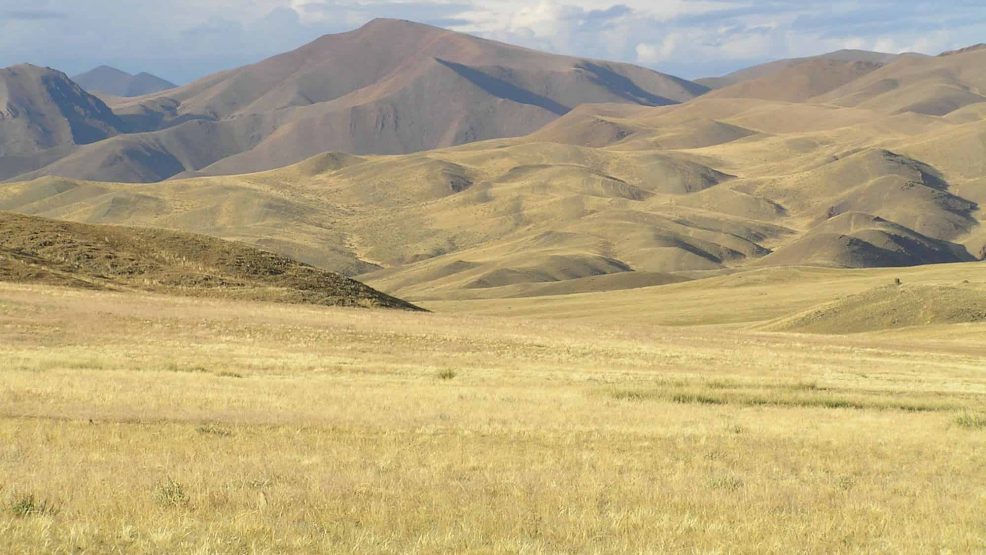 Getting there: The simplest and least expensive way to reach Ulaan Bataar from the UK is to fly with Aeroflot from Heathrow via Moscow. Alternatives include flying with Air China or British Airways via Beijing or Frankfurt.

Try not to miss: The snow capped Altai Mountains, golden sand dunes and open rolling steppe sprinkled with deep blue lakes in western Mongolia, the far north where mighty taimen swim up cold mountain rivers to spawn, and reindeer herders eek a living from the taiga forest, and the arid Gobi desert in the South.

Visas: Visitors from the UK require a valid visa in order to enter Mongolia. Wild and Exotic can assist with the process if required.

Why Mongolia: For the legendary hospitality and fascinating lifestyle of the nomadic herders riding hardy horses beneath clear blue skies through a wild and remote country. Visit the Naadam festival in July where the locals compete against one another in the manly sports of archery, horse racing and wrestling. In the north we can organise fishing expeditions for massive taimen, which attack flies imitating small rodents with unbelievable ferocity. According to the time of year, you may also be able to accompany the Kazakh people hunting foxes with golden eagles in the western mountains, or ride with mysterious reindeer herders in the northern taiga forests.