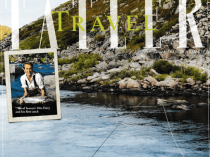 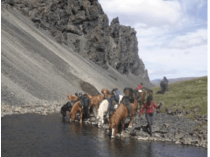 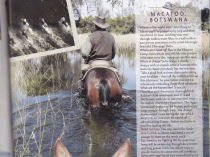 Click  to read the wonderful feature on African Horseback Safaris, which Daisy Finer compiled on the greatest hell-for-leather rides in the world. 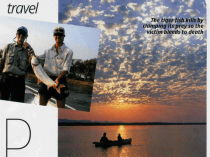 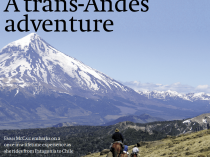 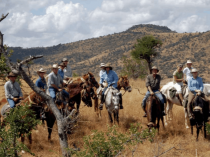 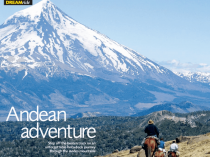 Explore the Patagonia region on the holiday of a lifetime through the Andes from Argentina to Chile. Click here for five reasons to take the road less travelled… 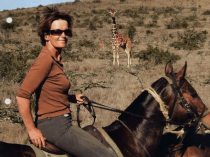 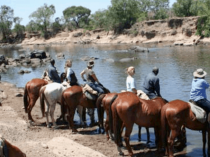 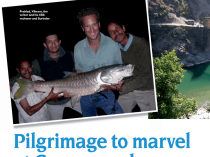 Please click to read about our Managing Director’s Mahseer fishing adventure in the foothills of the Himalayas. 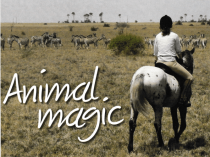 Please click here to read about Meerkats and Zebra in the Kalahari Desert. 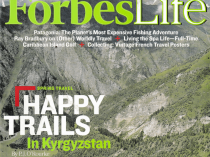 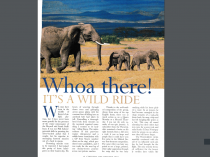 Please click here to read Rupert Uloth’s account of his exclusive Wild and Exotic adventure with Offbeat Safaris in Kenya. 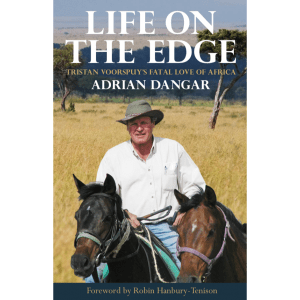 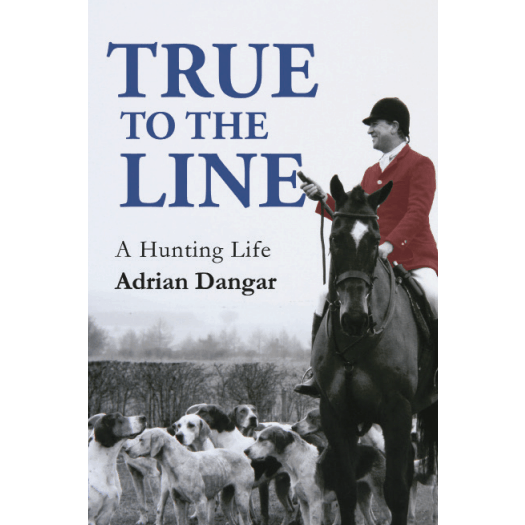